“Lorraine is an extremely reliable, honest and dedicated person.
Her contribution is most valuable and appreciated by all.” 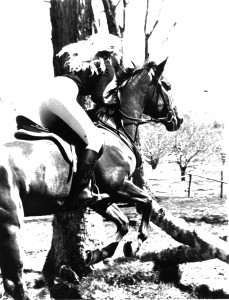 In Canada where she spent most of her life, Lorraine “LC” Cordeau is renowned for the creative imagination that fuels her ability to build careers and empires from scratch.

Her coordination and promotional skills were soon discovered at RCA Records. “We’re very proud of the fact that, as the first female promotion ‘guy’ in the country, Lorraine was voted by all DJs the best agent at the Toronto Maple Leaf Junket.” – Jean Desjardins, Director of Sales & Promotion

At the request of international superstar Joe Dassin who moved from RCA to CBS Records on the condition that “Big Blonde”, as he nicknamed her, would continue to promote his career, she also switched labels. “My 10 years in the recording industry were addictive; when working with mega talents such as The Jacksons, Billy Joel, Bruce Springsteen, Lou Rawls, Julio Iglesias, John McLaughlin, Stevie Wonder, Tom Jones, Chicago, Heart, Weather Report, Cheap Trick, Stephane Grapelli, Dexter Gordon, Jose Feliciano, Pagliaro, Eddy Money, Pink Floyd and other greats, who cares about 110-hour weeks?” 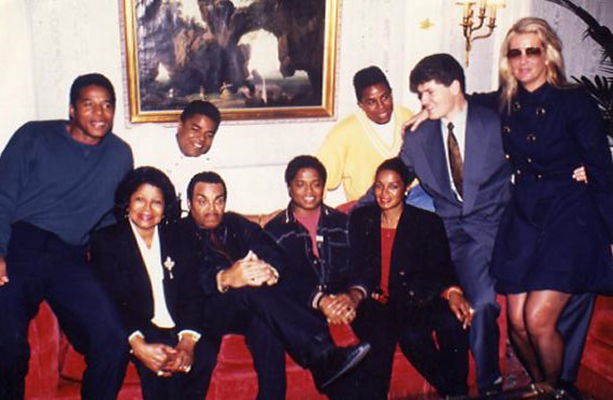 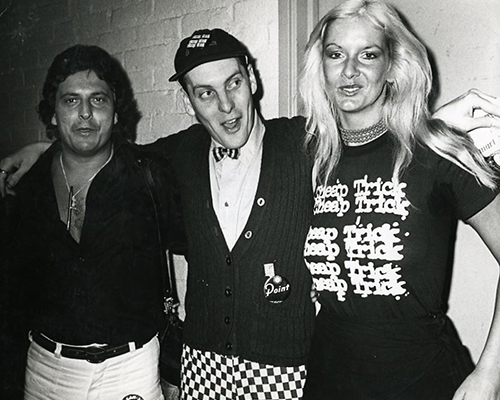 Not bad for a company car!

Staying on top of things...

Singer-songwriter-musician 'Boule Noire' producing at the House of Jazz

Who wants to hug the Stanley Cup?

PausePlayPlayPrev|Next
Update Required
To play the media you will need to either update your browser to a recent version or update your Flash plugin.

Credits : Photos by Joyce Jones Alapa and Song “You & Me, Baby” by Boule Noire

Eager to undertake new challenges, LC then became the Canadian Director of Public Relations for the Air France-owned Meridien Hotel Chain. Her responsibilities were threefold: representing the Meridien Chain in Canada, generating all festivals and promotional activities at the Montreal Meridien Hotel, and managing its Theater. “The Meridien’s perpetual quest for excellence was the best school ever!”

One day, legendary restaurateur Georges Durst asked Radio-Canada reporter Francine Grimaldi: “In your opinion, who’s the best publicist in Quebec?” He immediately hired LC as V-P of Communications for the public company he was about to build. Within 8 years, Sportscene was nominated the fastest-growing restaurant chain in Canada having opened 41 Cage aux Sports. Revenues jumped from $500 K to $60 M. 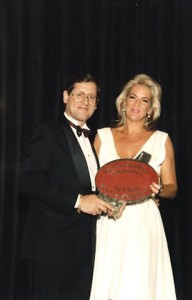 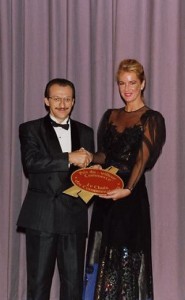 In addition to handling human resources, media, stockbrokers, franchisees & client relations, LC was involved in all promotional activities along with some creative for its advertising campaigns. Through audacious publicity stunts and fruitful joint ventures, free media coverage estimated at millions of dollars was generated annually.

Her love of music was also fulfilled as she contributed to the show bookings for the three Bijou Bars, Biddle’s Jazz, Les Serres of Old Montreal and Zhivago Russian restaurant. “Dealing all at once with sports, live entertainment, gourmet cuisine, a growing corporation, successful franchisees and happy shareholders was a blessing… and a blast!”

Eager to experience new business ventures, zealous LC decided in 1995 to fly on her own thus extending her services to multiple industries. Lorraine Cordeau Communications was born and kicking!

A golf aficionada, LC fell in love with Florida Palm Beach County where the bunkers are made out of sand, not snow. In 2013, she became a US resident.

Living near the PGA headquarters and professional golfers triggered the idea of relieving them from time-consuming (and often annoying) daily tasks. Detail oriented, LC enjoys coordinating agendas. “Not having to worry anymore about managing their homes, families, commitments, travel arrangements, wardrobe and other distracting responsibilities, pro golfers can now better concentrate on their game. That also stands for business people.” Understandably, LC names her new enterprise: Whole’n 1.

The timing could not be better to return to her first passion: audiovisual production. As a Communications student, LC wrote and coproduced a video which earned 3 prizes of excellence at the International Amateur Film Festival of Tokyo.

Knowing that television broadcasters always look for the miracle show that will elevate their ratings sky high and crush competition, LC conceived “The Nimus & Bouba World Tour” series. It is the first project of her new Out to Launch! Entertainment division geared at creating hits to fill the gaps in the broadcasting and film industries. 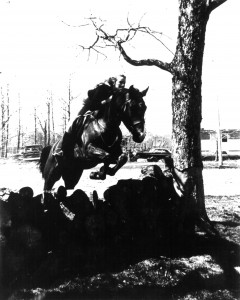 “The greater the obstacle, the more glory in overcoming it.”